Listed on both the City of Phoenix and National Registers of Historic Places, the Art Deco gem is located on a prime, Central Avenue corner, across the street from the tallest high-rise in Arizona, the 40-story Chase Tower.  This tower, formerly known as Valley Center, was built for Valley National Bank, once the largest bank in the Southwestern U.S., but more importantly, the original “anchor” tenant for the Professional Building.

Tackling the treasured, 12-story “tower” was an ambitious endeavor that combined a reverential historic rehabilitation with a modern adaptive reuse of the entire building, which was originally constructed to quarter conventional and medical office tenants, before it fell victim to urban decline in the 1980’s and 1990’s.

To purchase the 1931-vintage Professional Building, Geoff Beer teamed with the late Fred Unger, an admired local hotelier, and Jonathan Vento, now head of True North Studio, in 2004.  Mr. Beer immediately secured the property to prevent further structural damage and then began the design and renovation process to convert the former office building into a 157,000 GSF boutique hotel-condominium.

The long-vacant grande dame had fallen into disrepair and hundreds of pigeons and a small transient community had taken up residence inside the perimeter, which needed to be sensitively removed, along with an enormous amount of trash, feces, and graffiti, i.e., some of the things they don’t teach you at Harvard Business School!

Geoff also achieved several more genteel development and preservation milestones during his ownership and under his stewardship, including the following:

As a fun aside, the Professional Building made a cameo appearance in the opening sequence of Alfred Hitchcock’s 1960 film classic, Psycho.  Hint: It’s the one with the rotating “Valley National Bank” sign on the roof.

Sensing a strong, seller’s market and an economic correction about to occur, the $40 million (uninflated cost) project was sold in late 2006, ending a successful labor of love for Geoff and his team, on a project which they cherished and renewed, and to which they applied a new vision, worthy of the storied property, rich in Arizona history.

Yes, buildings have stories, too. 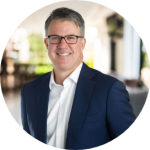 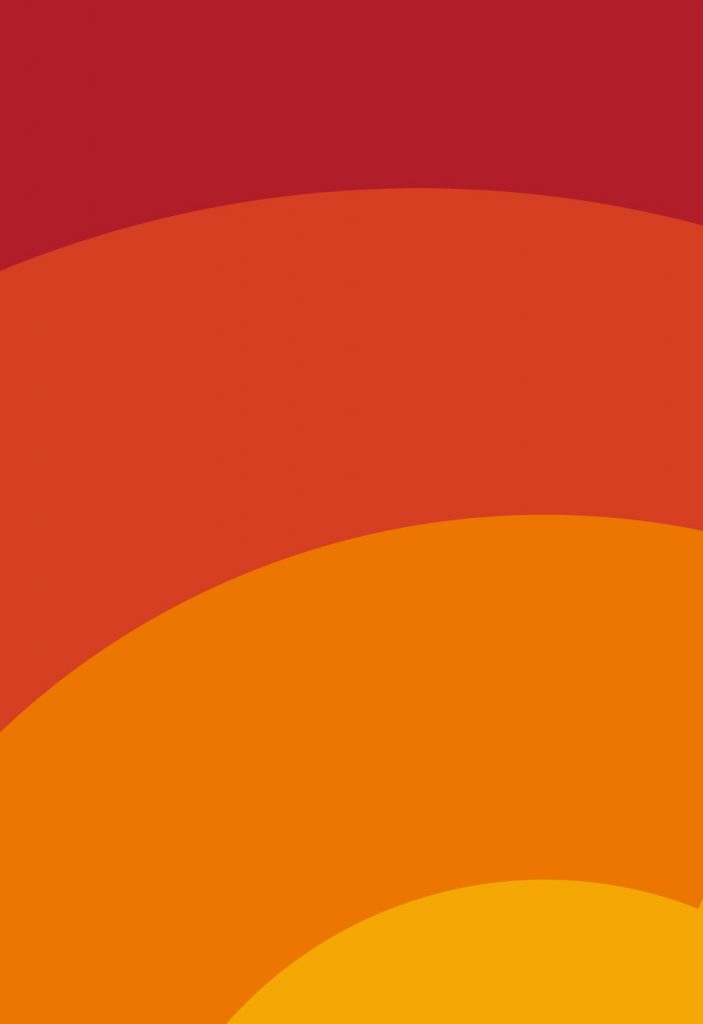